“Education is the premise of progress, in every society, in every family.” - Kofi Annan (once Secretary General of the United Nations) 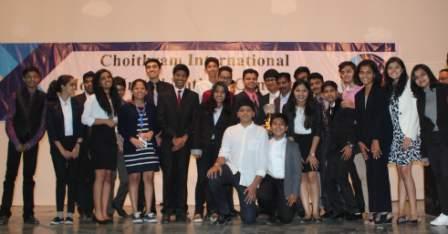 The school had some new experiences this year and the biggest example being the Daly College Youth Parliament, when our school hosted Central India’s first Inter School Youth Parliament from 24th to 26th June 2016. It was a landmark conference and hosted 200 delegates from 17 different schools, which were from India and abroad. Seven vibrant committees were simulated in the conference, which included both Indian committees and the US Senate & House of Commons. It was a completely student run conference with Dalians as organizers and the executive boards. The theme of the conference was ‘LUVENUS VIRTUTE’ which means Youth Power. The conference was a huge success and has marked a new beginning, leaving an appreciable impact on everyone and especially the young delegates who have returned enriched, empowered and ready to bring about a change.

This year also saw an increase in awards with 31 students winning awards from February 2016 to December 2016. 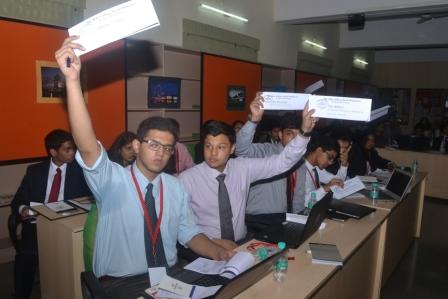 Today, MUN is becoming a very important activity in public schools, and thus, the MUN Society has been encouraging more and more children to take part in MUNs. Not only does it help in improving the young MUNners of Class 9 and 10, but also encouraging students from classes 7 and 8, to learn and to look at global problems and situations from a different perspective than what we are used to. It has invariably helped the students to think better and apply their minds to solve even their day to day problems, also adding to their knowledge kitty in turn making them confident young individuals who are ready to take on challenges.

The club has 125 members which is one of the largest clubs in the school. Every club day has a new planned activity which is more advanced for the seniors and basic for the juniors. We have activities like Nation Building; Security Dilemma; Position Paper Writing; Resolution writing; Mock Crisis Simulations, General Knowledge Quiz, Speaking Exercises. The members have had intense discussions on topics like Kashmir and the article 370, Burhan Wani and the uprising of militants in the Kashmir Valley, the Uri attacks and the Istanbul Attacks to name a few. The Club also found solutions for real time crises. This year at the club our delegates learnt ways and techniques to win awards in an MUN and the efforts definitely paid off as many students from the club won an award in a conference. We hope that we repeat our successes this year as well as the last year and do even better this year, because learning is a never ending process.

The MUN society has organized 2 workshops this year, which include workshops for training the new comers as well as the children who have been going to various conferences. The seniors have also taken various training sessions and have helped the students to understand difficult concepts, such as foreign policy, through various interesting activities.

It has been a good year for the MUN Society and we look forward to have more students being involved and becoming global thinkers. 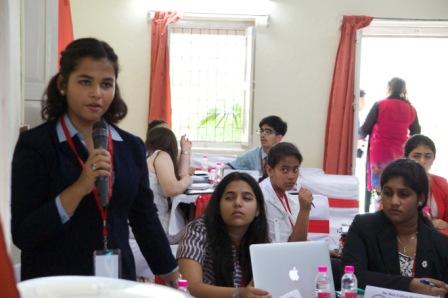 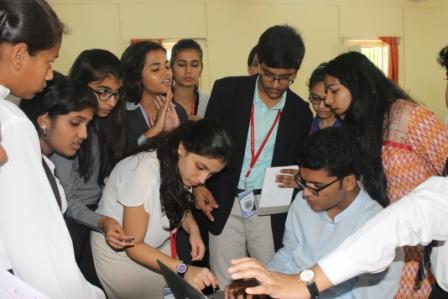 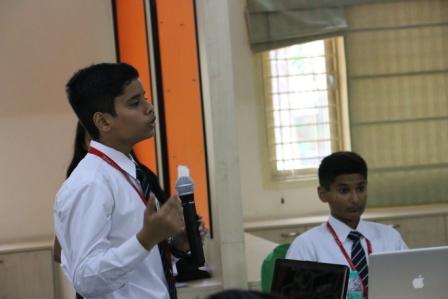 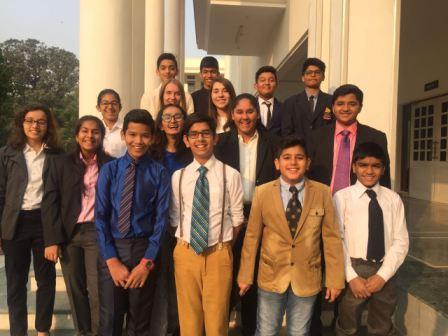 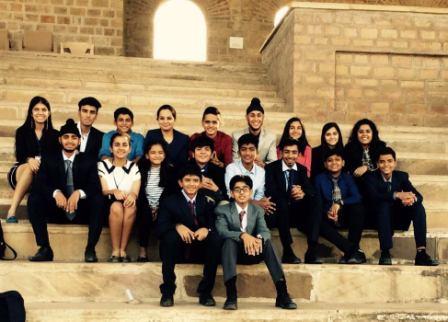 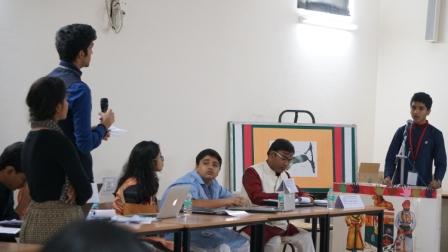