A total of 135 players from Indore participated under four categories, i.e. Mini Junior and Sub Junior for Boys and Girls and they displayed their sporting skills, by winning the hearts of many. This tournament has witnessed some wonderful little champs creating magic on the courts and therefore they deserve a special mention here.

Reet Arora in Mini Junior category won many hearts by the excellent display of skill & endurance while maintaining exceptional self composure on the court. Vivaan and Rehaan also exhibited amazing talent through their game. 6 out of 8 finalists were Dalians in all categories.

Winners of Special Prizes of the Tournament -

Prizes for the High Intensity Tennis player won by

Prize for The Future Champions player won by

Prize for The Rising Star player won by

Prizes for Most Improved Player won by

Winners of various categories are as follows:- 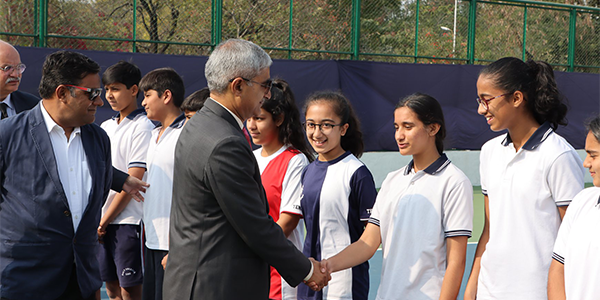 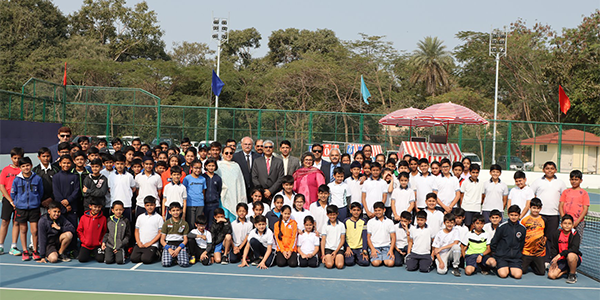 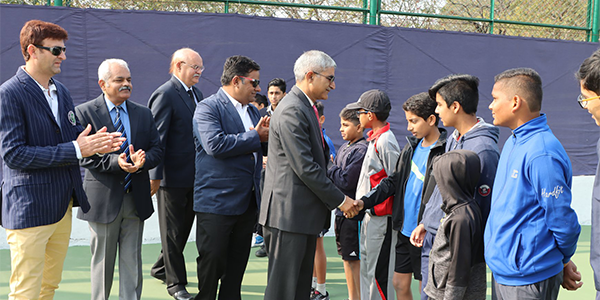 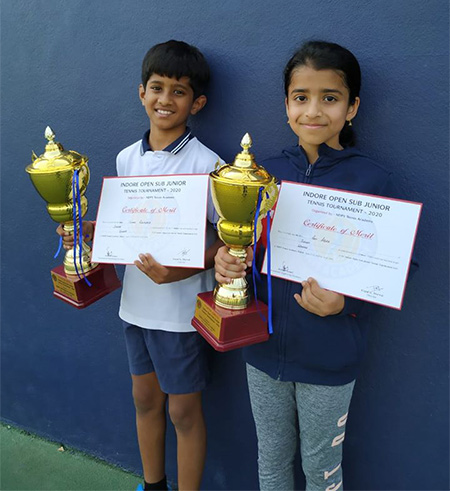 The tennis court at the school remains the favourite rendezvous for not only the present Dalians but also old students and senior staff members. The school has recently come up with a galaxy of new deco turf tennis courts which were inaugurated by International star Mahesh Bhupati. 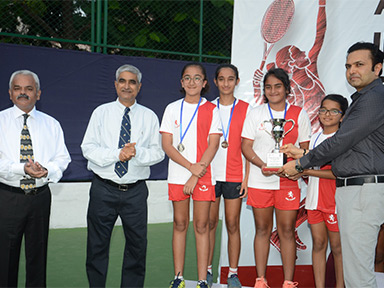 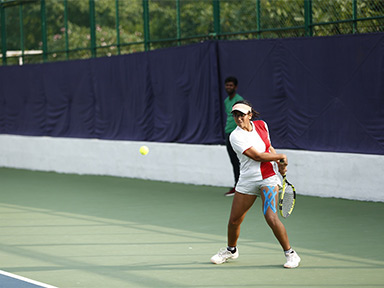 The All India IPSC Tennis Championship (Girls) -2019 was organized between 6th October to 9th October 2019 at Daly College, Indore. 172 girls from 16 school from all over India, participated in the championship.Team matches as well as individual matches were played under 12,14, 17 and 19 categories.

WINNER - Modern School, Delhi. (In the final match played between Modern School and D.C.was won by Modern school by 2-1)

WINNER - D.C. INDORE (In the final team match in U17 category, D.C. played against Mayo College Girls’ School and won it by 2-0)

WINNER - D.C. INDORE (The final match in U 19 category D.C. played against Modern School and won the match by 2-1)

Mr. Akash Tripathi, Divisional Commissioner of Indore was the chief guest for the closing ceremony.